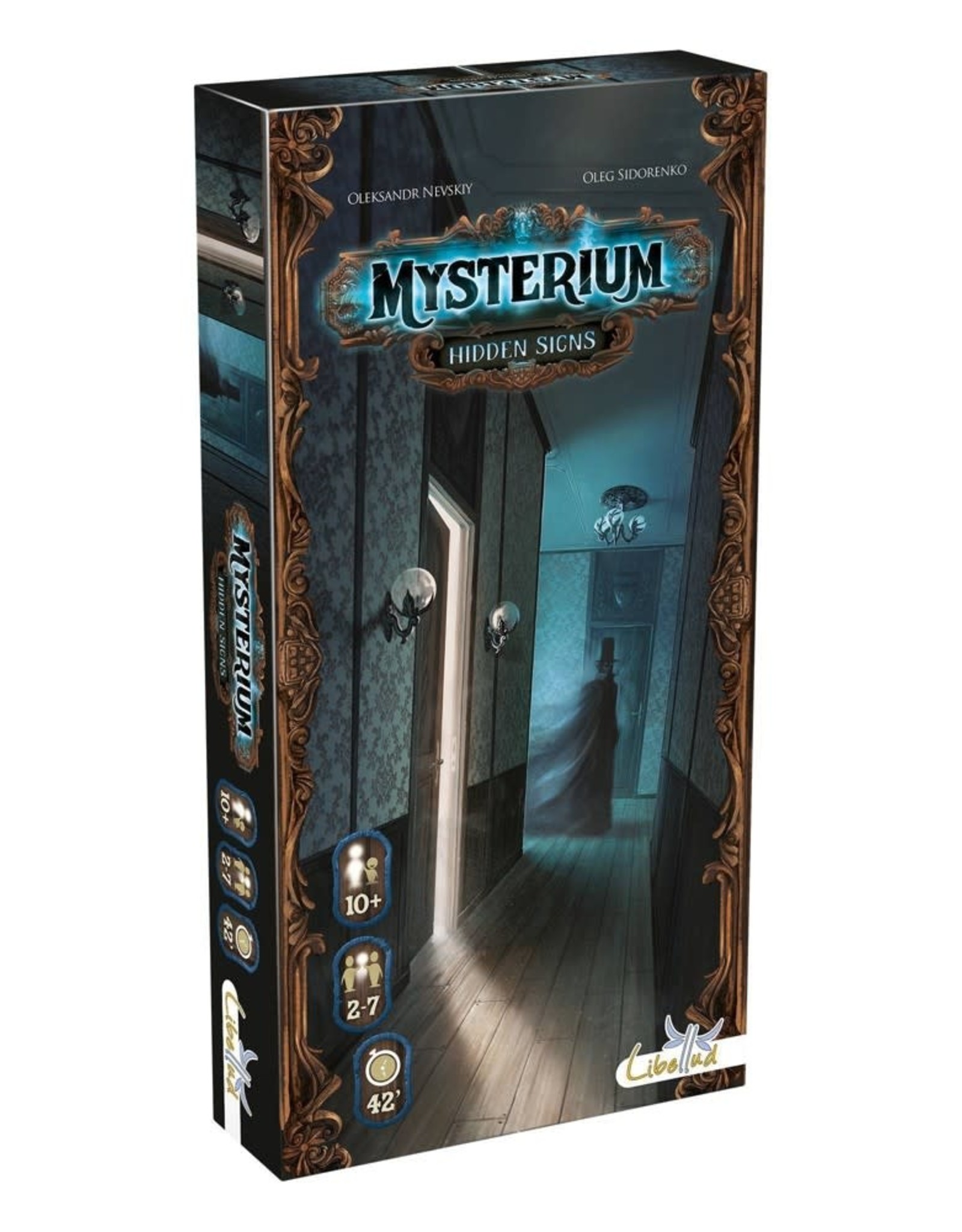 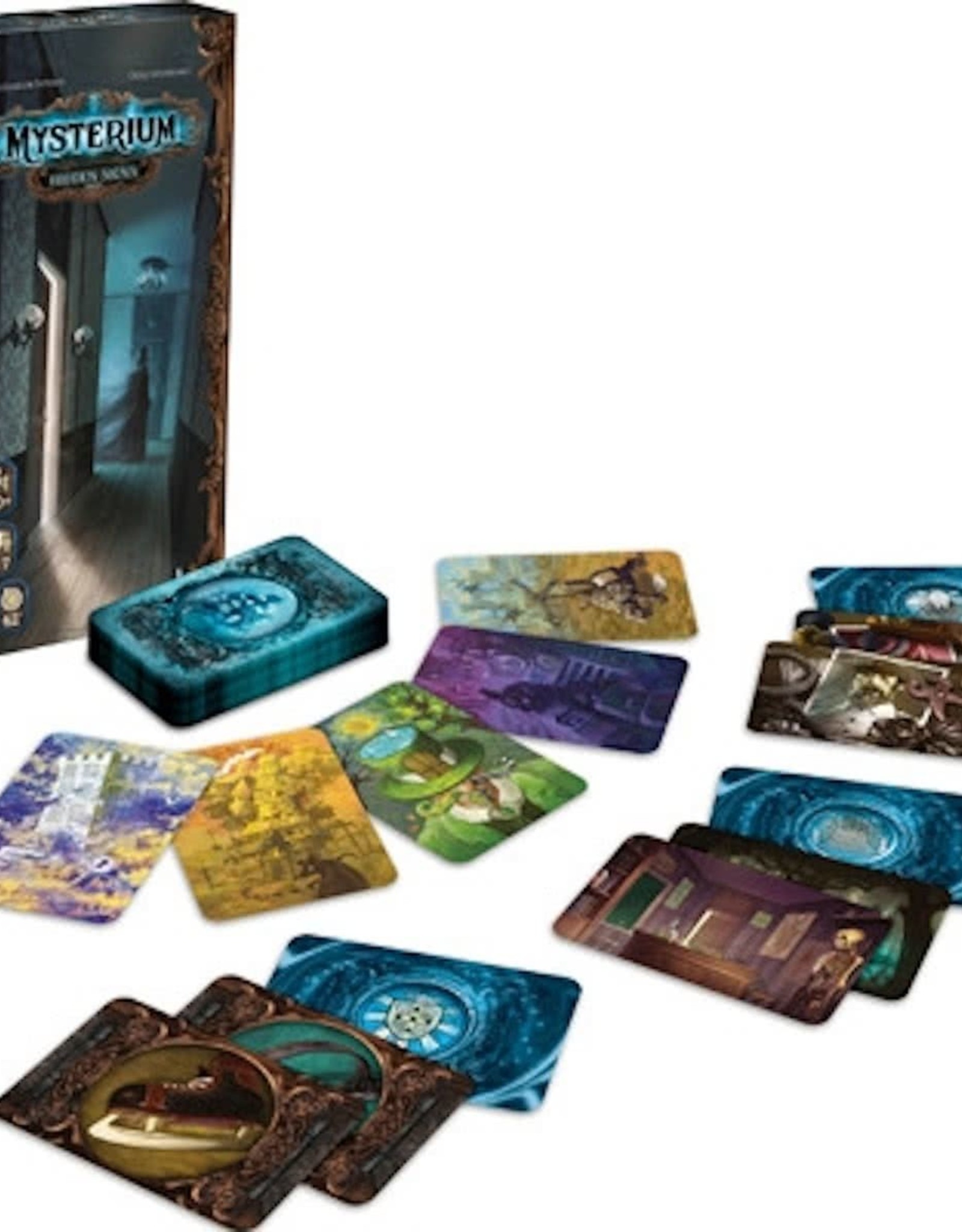 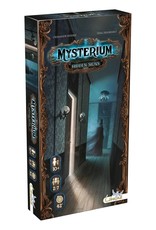 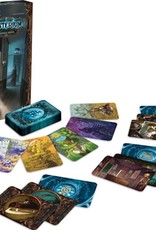 They thought the secret of Warwick mansion had been solved and the spirit had found peace, but now new signs have emerged that were previously hidden. New suspects, places, and objects that do not fit into the picture — and the presence of the ghost is strong once again.

New information has come to light in the case of of the murder at Warwick’s Manor. Hidden Signs, Mysterium’s first card expansion, adds even more mystery and challenge to the investigation with 78 brand new cards. Suspects unveiled, locations revealed and new objects discovered, and the ghost has even more visions for the psychics to interpret. The combinations are endless, but the pressure remains to solve the case quickly so the ghost may rest in peace.

Re-enter the dream world of Mysterium and use your intuition to decipher new clues and find the truth in Hidden Signs.

Add your review
0 stars based on 0 reviews