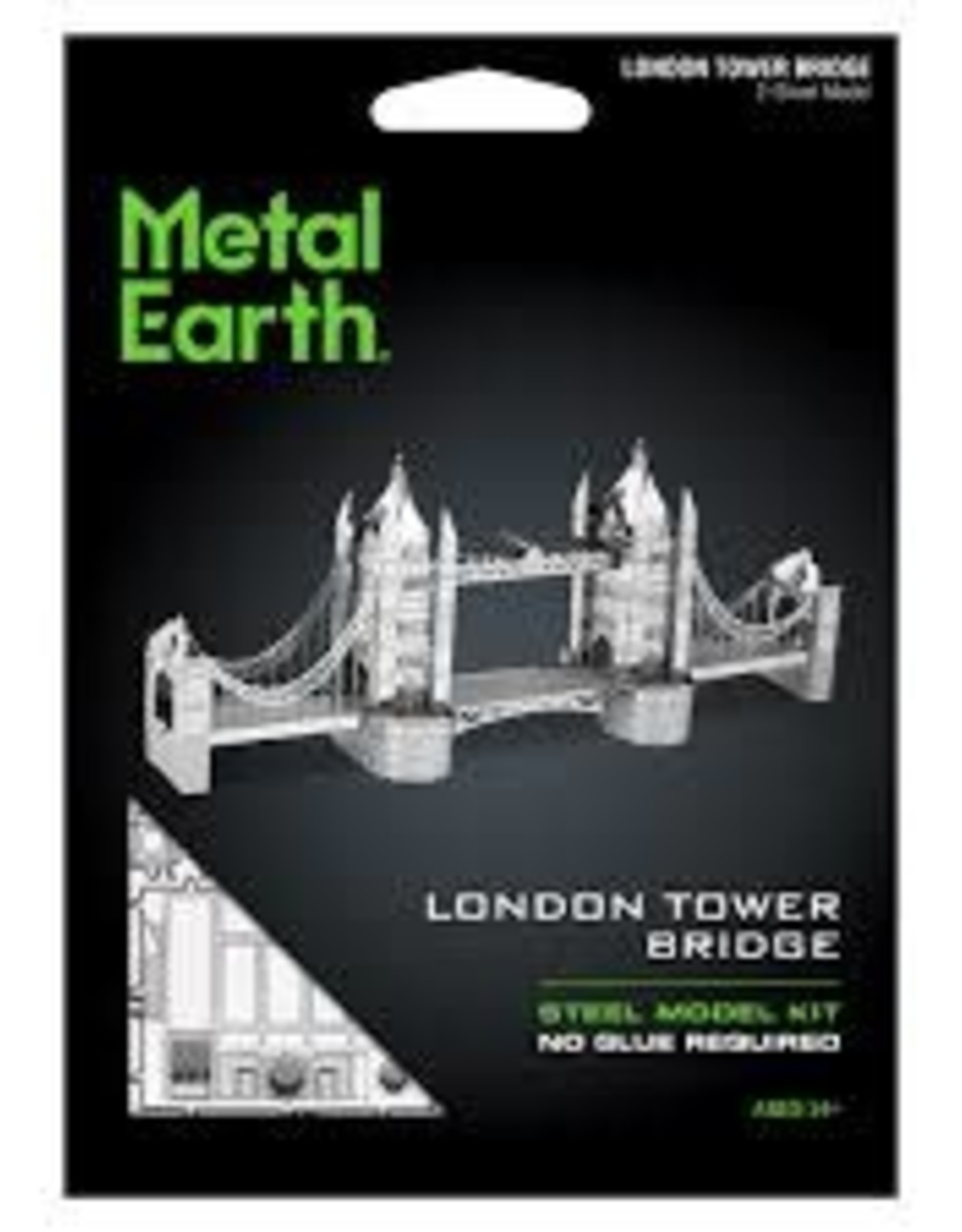 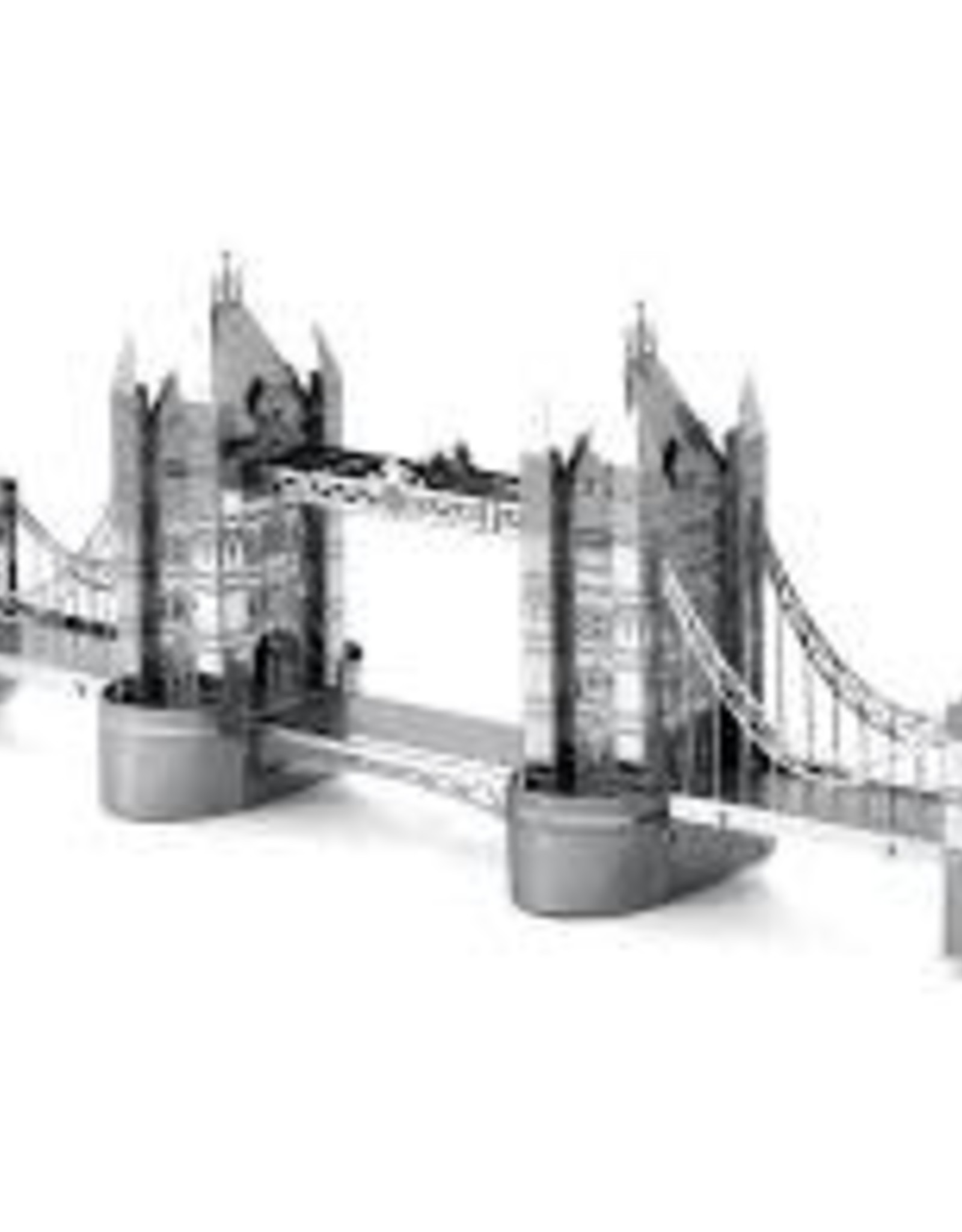 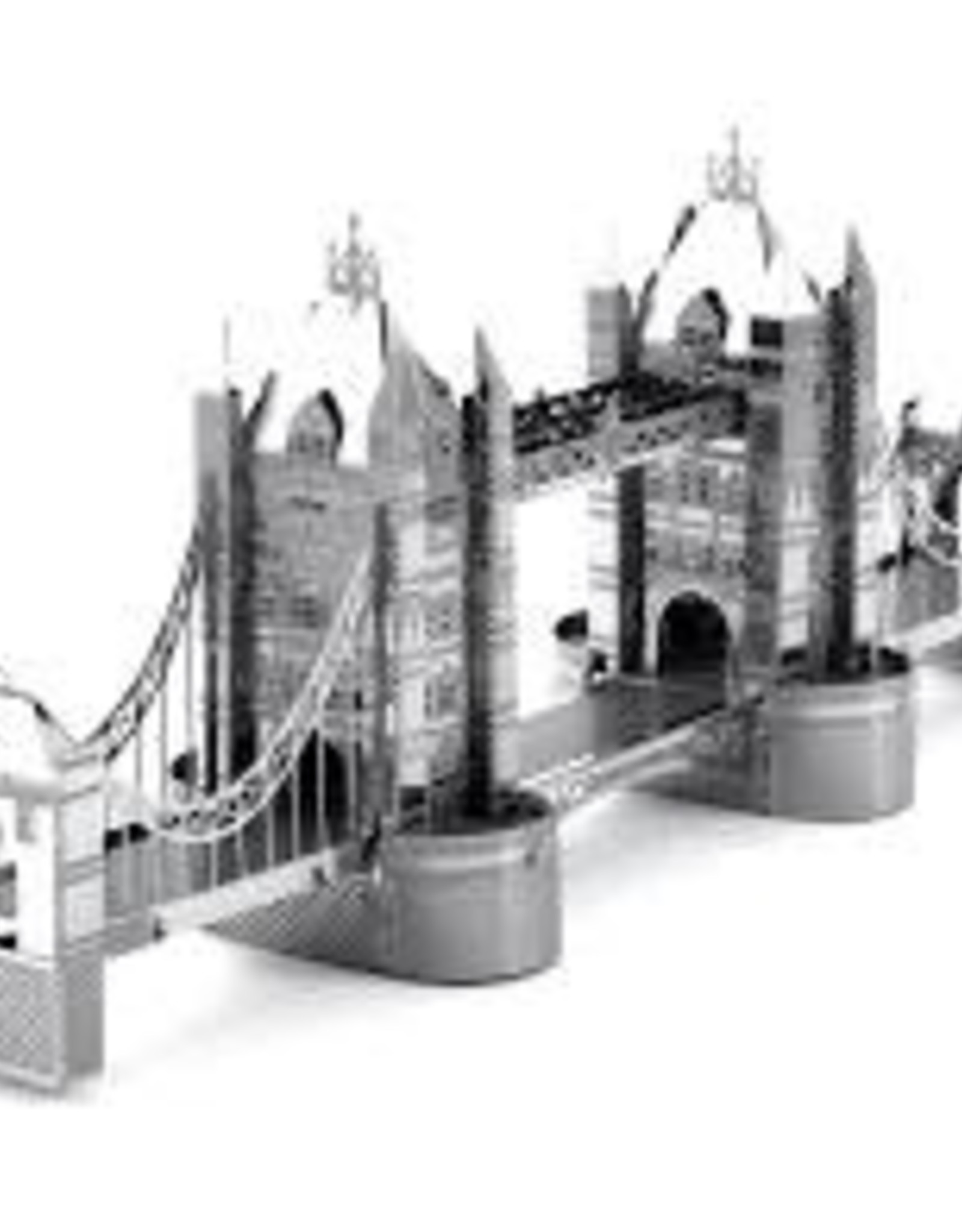 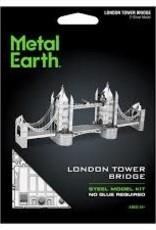 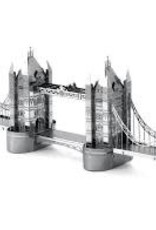 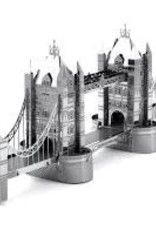 From steel sheets to amazing 3D models! Features amazing detail with parts cut from two 4" square steel sheet. No glue or soldering needed. Simply snip out the pieces and bend the tabs through corresponding connection points. Easy to follow instructions included.
Tweezers and/or small needle-nose pliers are suggested for assembly (not included).

London Bridge refers to several bridges that have spanned the River Thames between the City of London and Southwark, in central London. The current crossing, Tower Bridge, which opened to traffic in 1973, is a box girder bridge constructed from concrete and steel. It replaced a 19th-century stone-arched bridge, which in turn superseded a 600-year-old medieval structure. This was preceded by a succession of timber bridges; the first was built by the Roman founders of London.

Add your review
0 stars based on 0 reviews